He just informed me that our house has 3 bath tubs – 2 upstairs and 1 downstairs (yep, I was aware of that bud :)) “What, I’m not an octopus?” (when you are coming back from daycare pickup and work and he’s carrying his cup and you are carrying a coffee cup, backpack, work bag, purse, keys, wallet, etc) 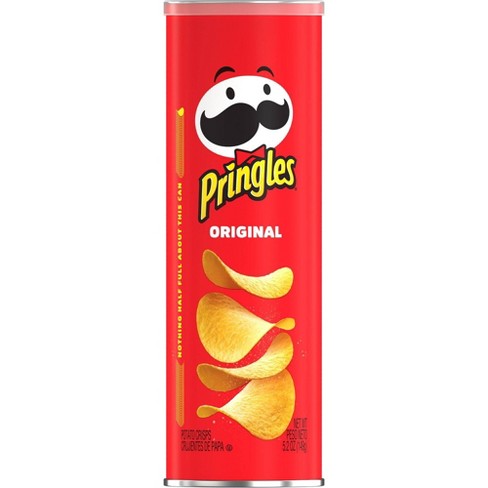 He’s been REALLY into football this season. When the players get together to huddle, he says “ooh, they are making up a plan”

“Uh oh, he was going to die them” – about Camp Cretaceous and dinosaurs (a current favorite) 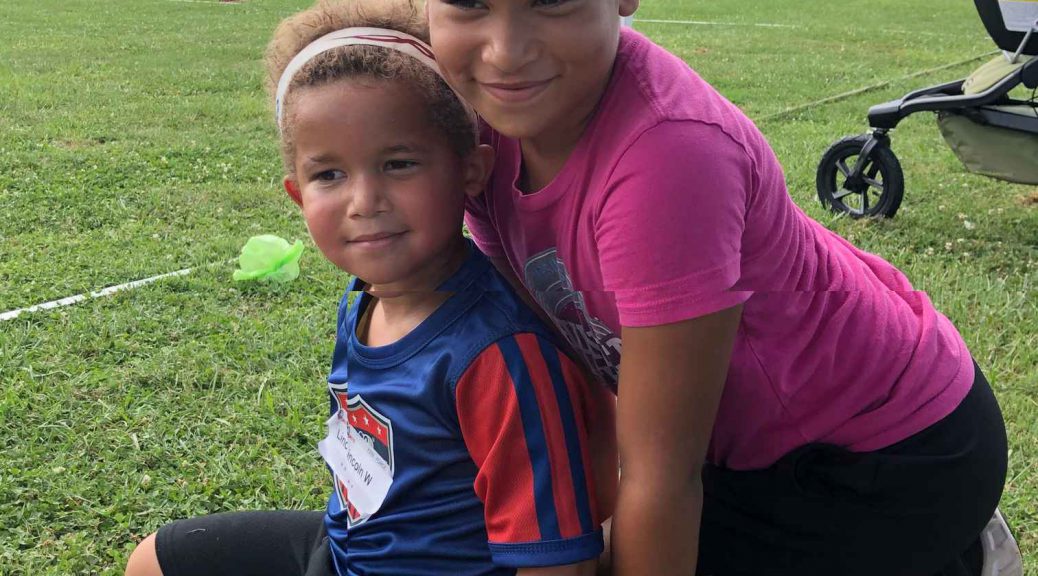 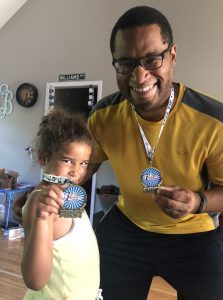 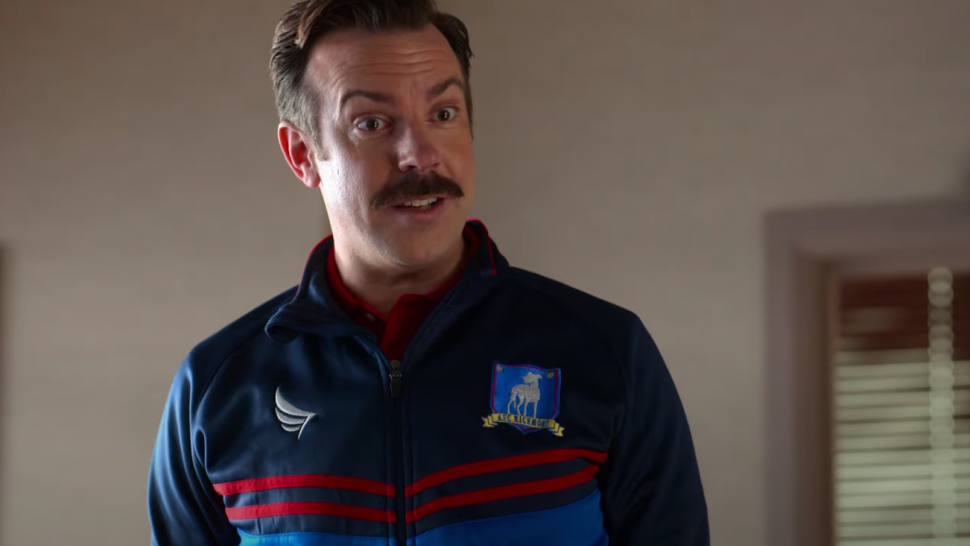 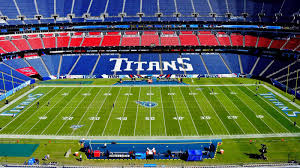 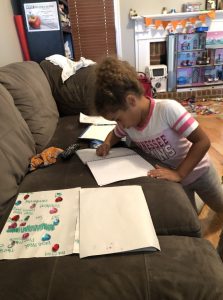 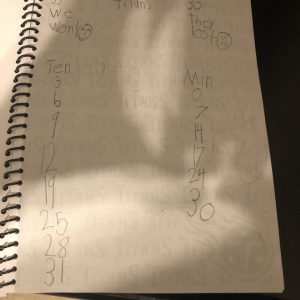 “Becky after Bypass”…it’d be a smash hit! 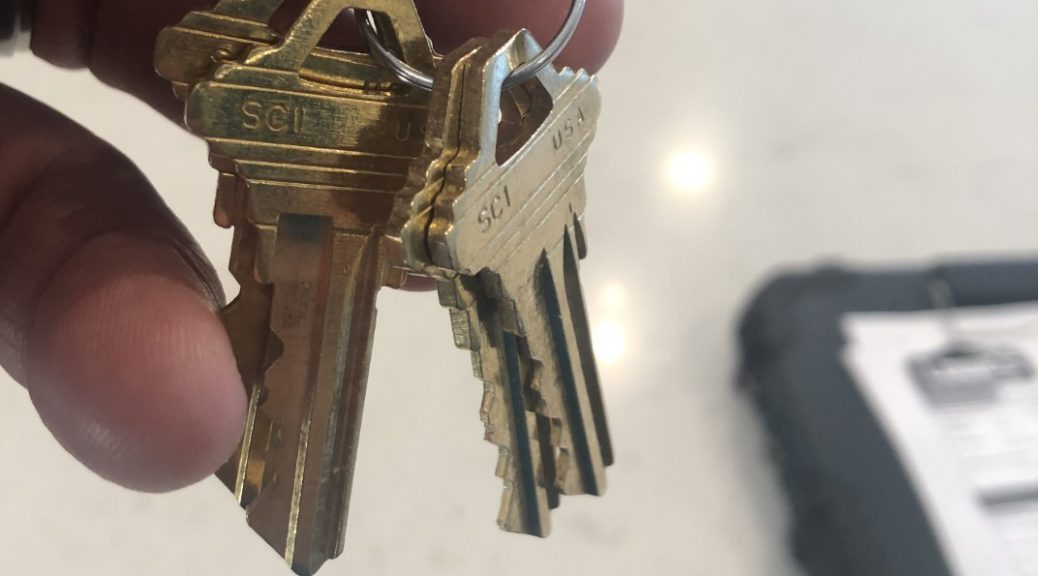 I took possession to the keys of my home on April 12th, 2021. I knew all along what this house would be like – we got to choose almost every fixture and color. We watched it go from just an empty field to a foundation to framing and finally to a finished product, suitable for humans to live in.

We spent many pandemic evenings and afternoons driving by and checking out the progress. I didn’t really envision life within the house. I just knew it would be an upgrade and get us into a spot where our kids would live among their school peers without having to be transfer students.

We had so many snafus towards the end from paperwork to incomplete build items to missed signatures. It almost became comical except this was my family’s well-being in the balance.

These keys are earned. They were never a privilege and never will be.

Here’s a timeline of how we ended things. I swear these things probably happen to people – but probably different people. 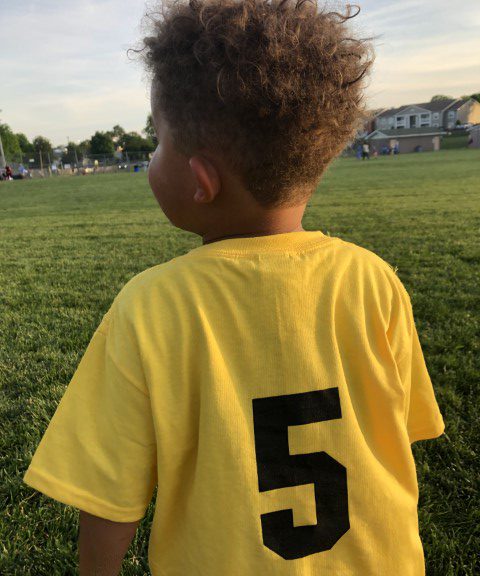