Baby W is growing every day in Becky’s belly. We are past the halfway point (we surely hope) and everything is looking happy and healthy right now. We are so excited to be parents! I can’t believe this is going to be our last Christmas with only 2 stockings on the mantle…or that our mantle will be in a completely different house next year!

My wife has now directed a total of 10 plays at her current job as theater director at Independence High School. She and her students are AWESOME and the shows rock (I am biased but the sold out shows and standing ovations prove it too).


We are proud to announce that our first little bundle of joy should be here in April 2014. We are going to be parents!!!

Mom-to-be is doing great so far!

Our ‘The Knot’ site 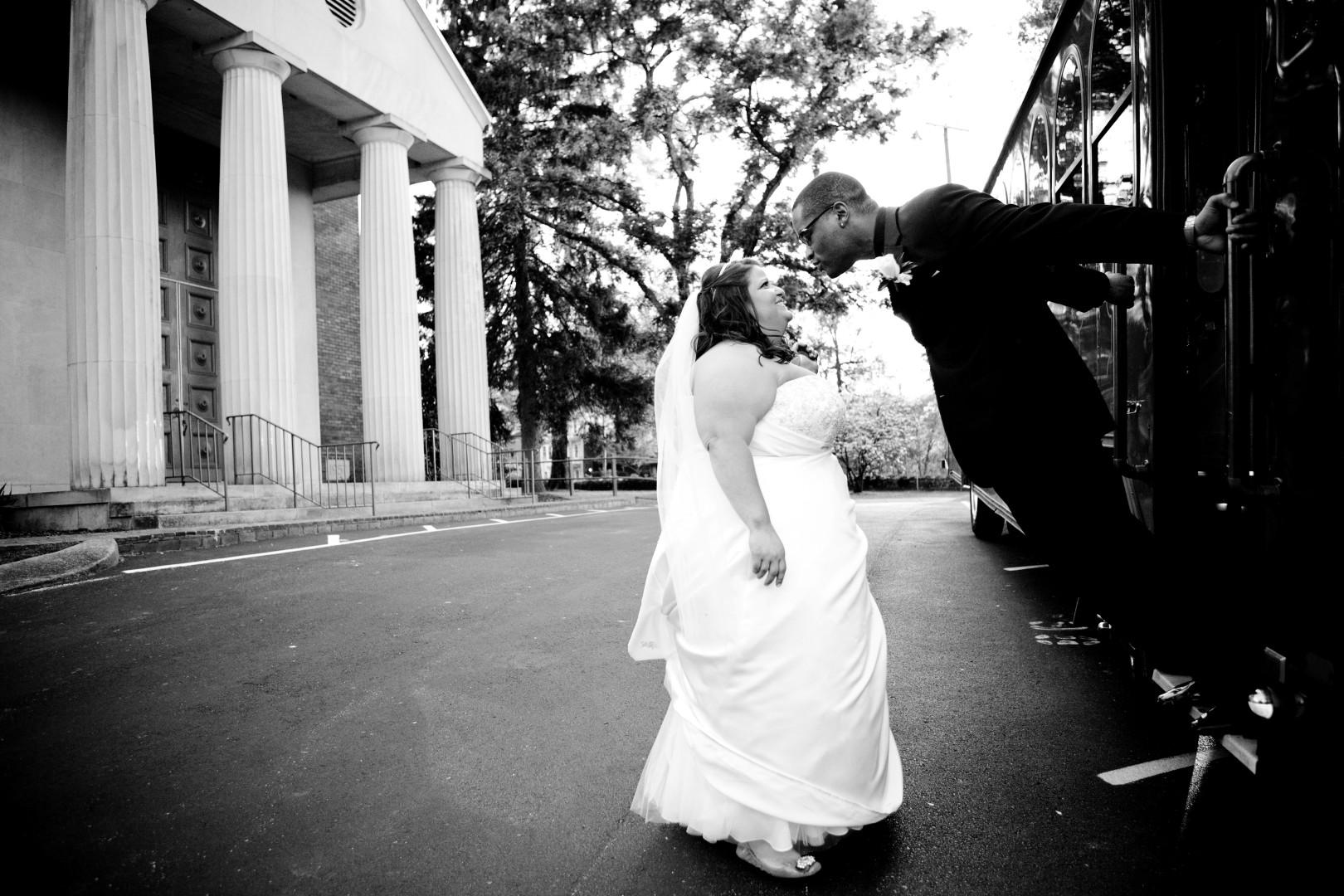 Check out some fun pictures! 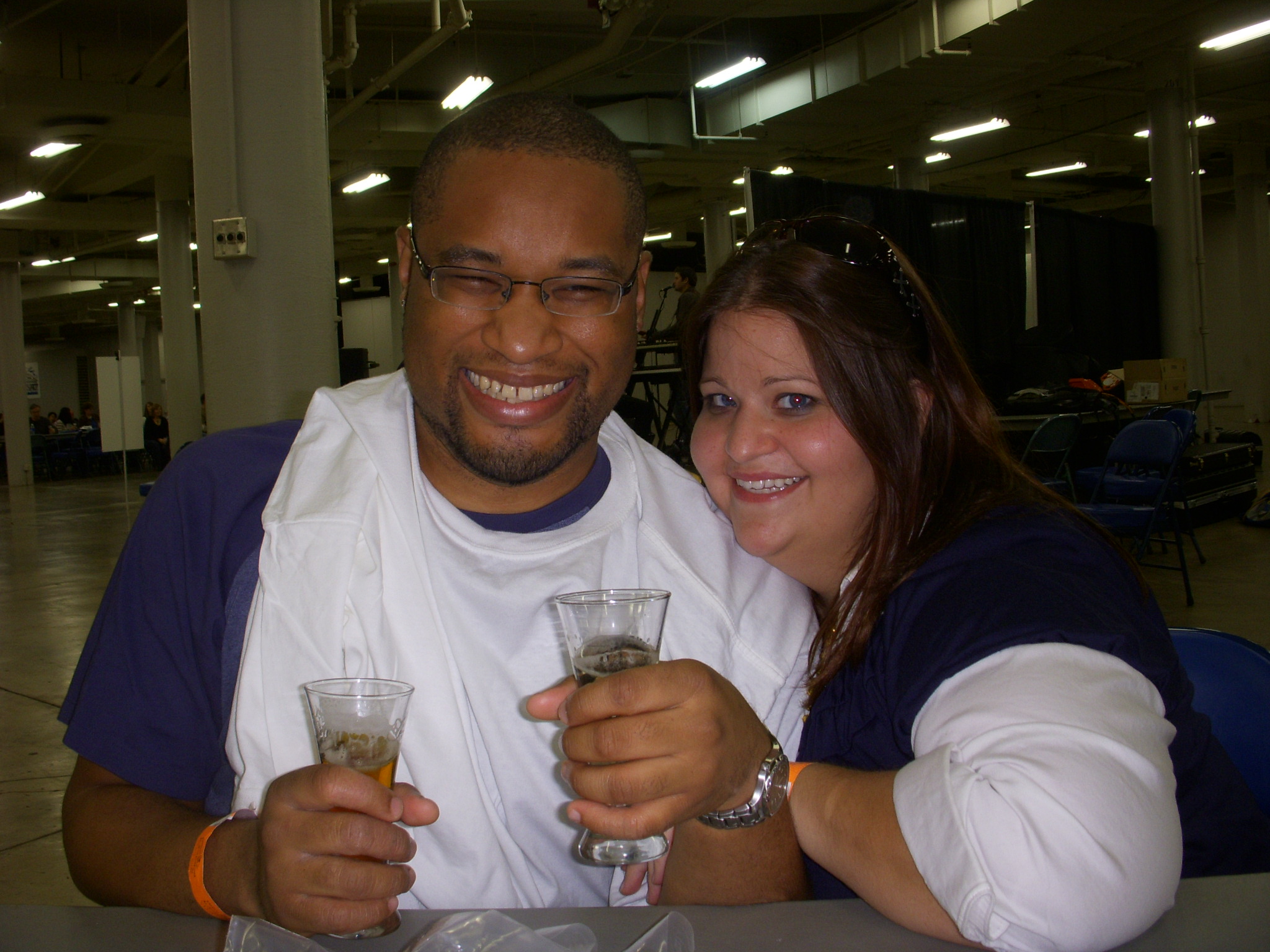 Welcome into our lives! Online and ready to go!